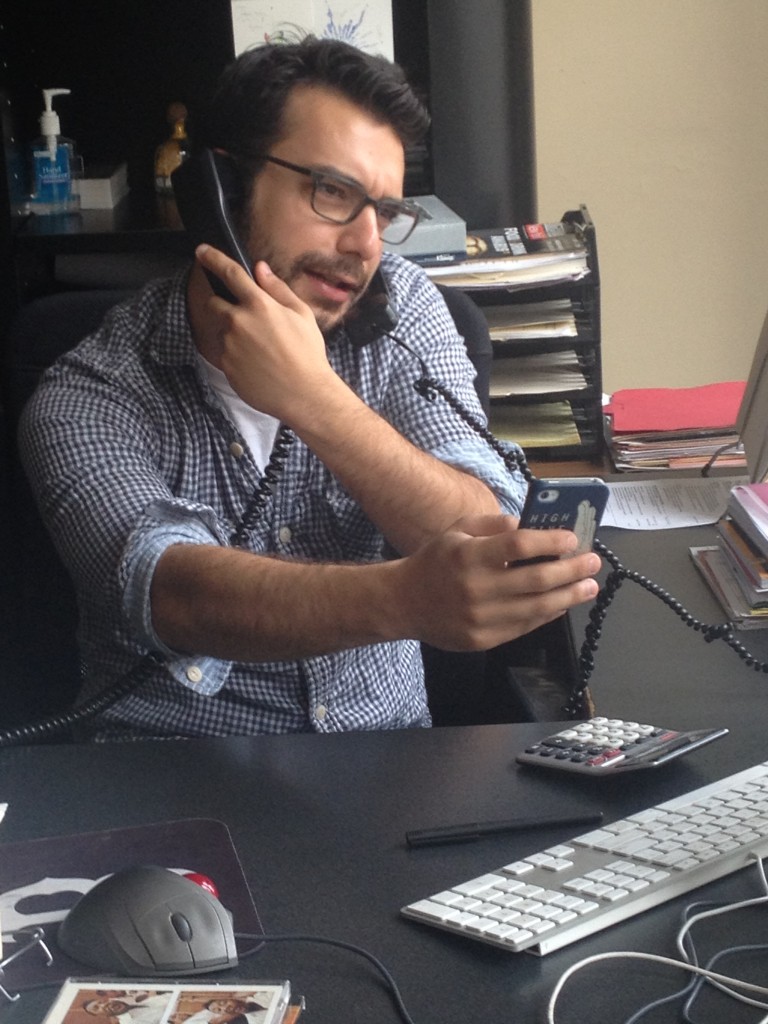 Born and raised in the great state of Vermont, Nathaniel attended McGill University in Montreal, graduating in 2010. Spending the majority of his life as a musician he originally attended McGill to study Jazz Saxophone. However, upon realizing his massive amounts of student debt would need a steady paycheck, he opted for a degree in Political Science which would soon pay dividends when balancing the delicate world of the music industry’s political landscape.

His career at Entourage began soon after graduation where he was hired as an intern due mainly to his good looks and quick wits but, soon thereafter he was hired full time as the assistant to the VP, Ben Shprits. After two years of soaking up knowledge from both Ben and Wayne, as well as a less than ideal sleep schedule and hair loss, Nathaniel became an agent in 2012 where he remains today. Some highlights to date have been his work on the 2014 Tedeschi Trucks Band Beacon Theatre run as well as the 2013 Joe Satriani European and North American tours. He remains close to the musician community in New York and is most interested in helping build and grow careers of those musicians trying to make it.